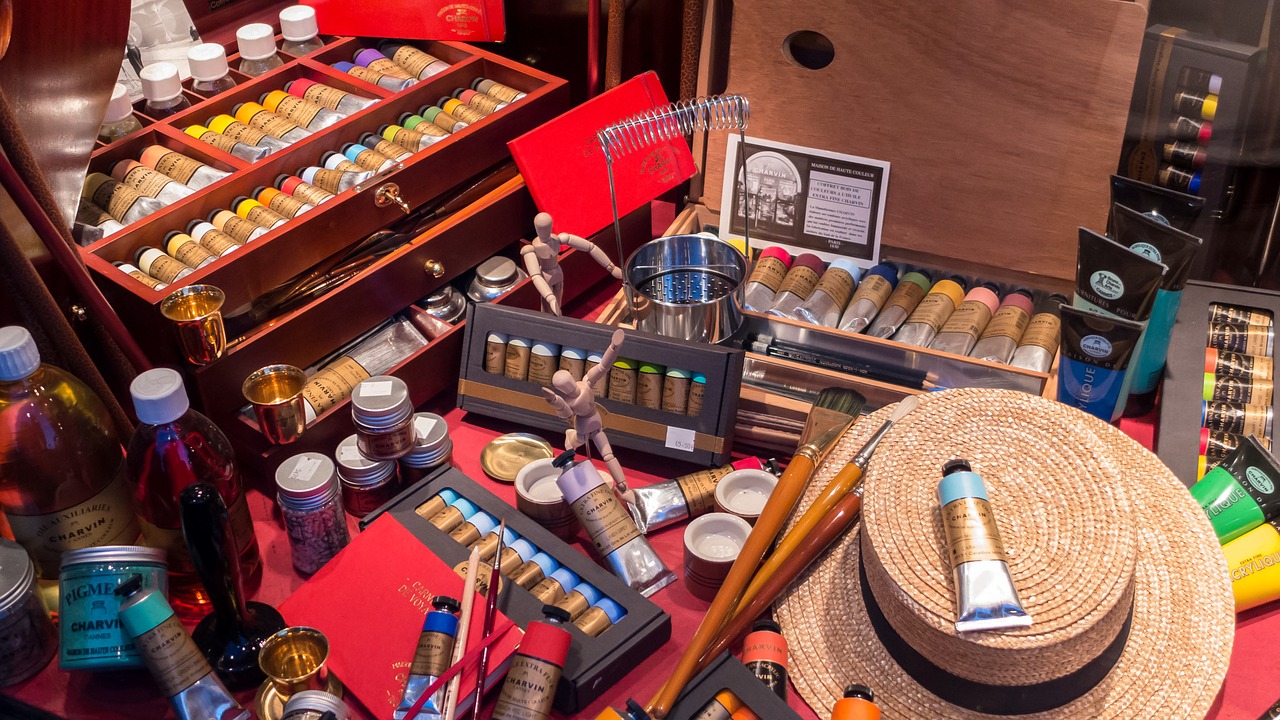 “Lydia gave that to me for my birthday,” Brian said softly, interrupting my scrutiny.  “It’s the best thing she’s done, though not really my cup of tea.”

“Does it have a title?”  I asked, curious about the nomenclature of such an evocative piece of art.

“Willows Weeping,” Brian said, his eyes tearing up.  “It’s almost as if she had a premonition about her death.  It’s too bad, really.  The day she died, she received a letter in the mail commissioning her for two paintings.  It was someone who had seen a flyer of her work—she used to post them around town—and really liked it.  That would have been her first big sale.”  Brian looked at the ground as he talked, unable to meet my eyes.

“Brian, will you take the painting down for me?”  I asked, gesturing to the painting.  I wasn’t comfortable with his show of emotions, and I wanted to redirect his attention.

“Why?”  Brian asked, folding his arms across his chest.  He wasn’t being nearly as helpful or charming today as he had been a few days ago, but I didn’t have time to wonder about the change.

“Because,” I said snippily.  My shoulder was really starting to hurt like hell, and his attitude wasn’t doing anything to improve my temper.  “You want me to find out who killed Lydia, don’t you?”  Brian didn’t answer, but he lifted the painting off the wall and set it on the couch.  I flipped it over and carefully removed the backing.  There between the backing and the painting was a manila envelope, and it was stuffed.

“Probably the evidence Lydia thought I’d be able to find,” I said dryly.  “She’s just lucky that I’m persistent.”  Brian didn’t say what was on his mind, but I had a hunch by the look on his face that he wanted to say that Lydia was dead, not lucky.