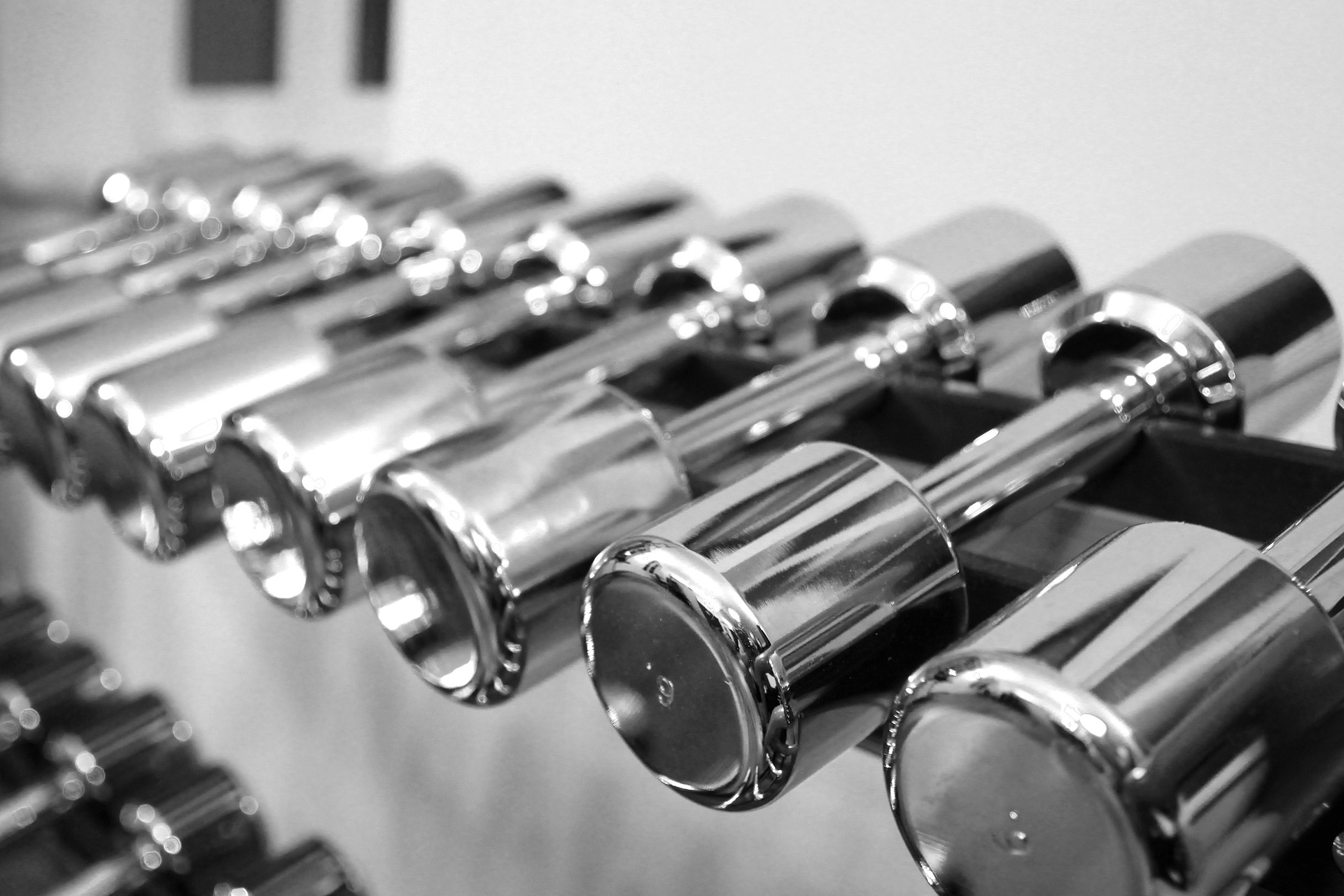 I turn to the computer where there is an email from my sister.  More blathering about her wedding and what I must and must not do.  Suddenly, it doesn’t seem so important, and I delete it.  There’s also a nice email from Vashti just saying she’s thinking of me and to call her when I have a minute.  That one I save.  I frown at the next email because it has an unfamiliar address:  ursine@hotmail.com.  I click it open, expecting it to be spam though we have a good filter system.  It’s from Ursula.  She wants to know if I’ve figured anything out yet.  I lift an eyebrow.  It was only yesterday afternoon that I saw her, so I’m not sure what she thinks I might have accomplished since then.  I don’t have the same  antipathy towards her as does Lyle—I actually enjoyed her—but I’m wary of her strident interest.  Granted, Paris is her biological son, and she did just discover him two days ago, but the concerned mother bit is a bit heavy-handed given that she hasn’t laid eyes on the boy for twenty-eight years.

The day has a surreal feel to it as my coworkers avoid me as much as possible.  If they have work they want me to do, they either quickly drop it on my desk and scurry away, or they email me their needs.  Nobody actually talks to me unless they are forced to explain what they need.  Even Quinn avoids me, which is highly unusual.  I don’t miss the constant interruption, but I’m still rather hurt by the snub.  My colleagues are acting as if it’ll rub off on them—the murder bug.  At least, Derek, a coworker tangentially involved with the last murder case is no longer working here; that would make a bad day even worse.  Only the kids treat me the same because in their world, death—even murder—is no big deal.  I would bet that at least ninety-percent of the kids have had someone close to them die—many of them, more than one person.  So for me to be close to three murders is not unusual to them—in fact, it gives me street cred in their eyes; I have the same as experiences as they, to some extent.  Too bad I’m not getting paid to be a counselor rather than an admin assistant.

People ask me how I can work in a place like A Brighter Day with juvenile delinquents.  Aren’t you scared, they ask?  They are the ignorant ones.  The people who bother me, however, are the ones who can’t put themselves in the kids’ shoes, who consider themselves superior.  The people who can’t understand how any kid can turn to crime or live ‘the way they do’.  One particularly obnoxious person wanted to round up all the kids like the ones at my agency and put them on an island somewhere..  I finally let him have it after he pontificated for a good half hour.  I’ve seen some of the case files—I have to organize them periodically—and I’m surprised the kids aren’t more screwed up then they already are.  One has a mother who locked him in the closet every night so she could service men without him bothering her.  One’s stepfather visited her bed frequently and promised to kill her younger sister if she told.  One male was gang- raped with a broken bottle by a bunch of older girls who were high on crack..  The guy I told this to wasn’t quite so ebullient in his criticisms after I shared a few cases with him..