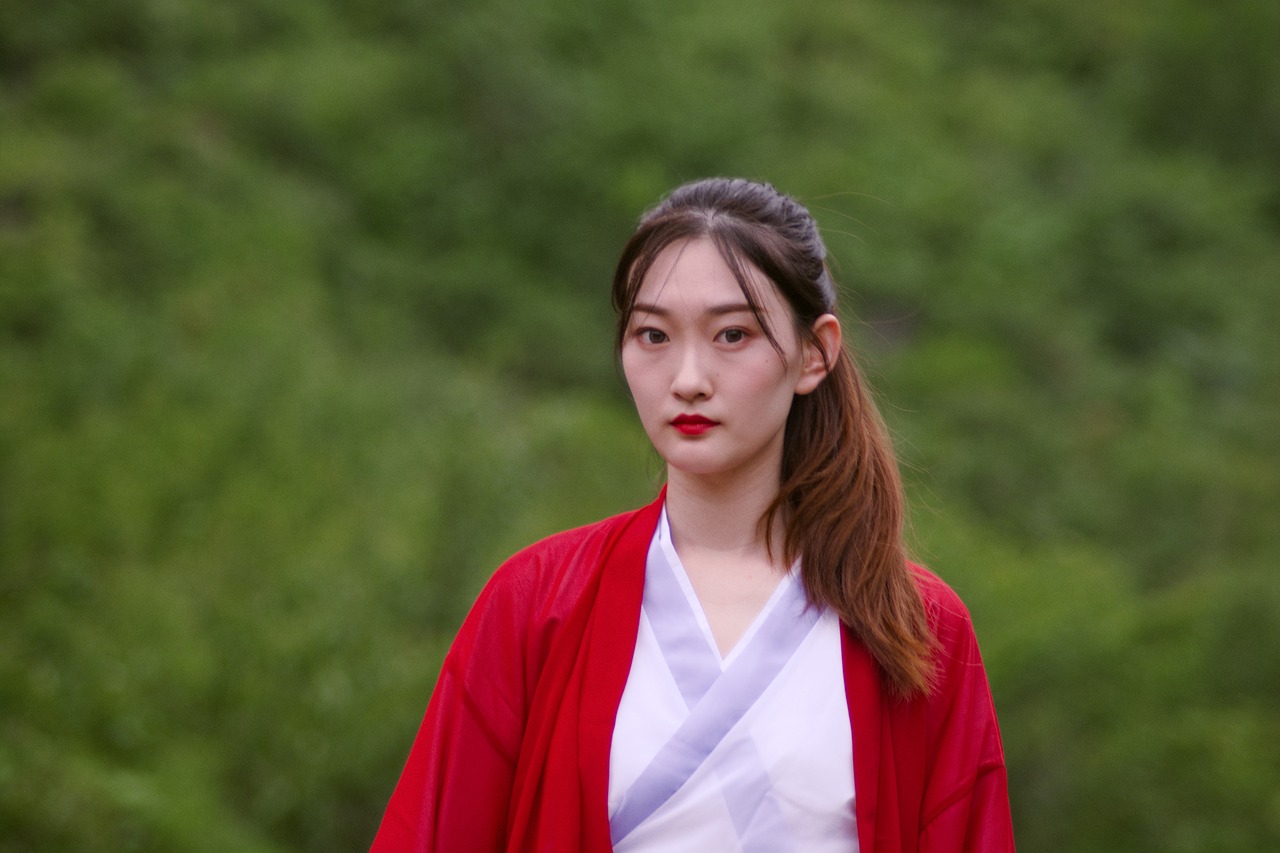 “You know, that stuff is bad for you,” God said, leaning against my refrigerator.  I sighed as I turned to face Him.  He was in chartreuse this time, which was hard on the eyes.  Immediately, He muted it to a dusty rose.  I surmised He had chosen the chartreuse simply for effect.  How like Him.

“I hope You’re not planning on doing this after Gwen is born,” I said sharply, realizing the stupidity of my statement as soon as it escaped my mouth.  Of course, He wouldn’t stop visiting once His child was born.  If anything, He’d probably increase the frequency of His unplanned visits in order to meddle in Gwen’s affairs.  It pissed me off to no end that I no longer had a modicum of control over my life, and I voiced my displeasure to God.  “You know, You’re working my last nerve.  Couldn’t You at least have the decency to stick to a schedule so I don’t have to worry about You showing up unannounced?”  God didn’t answer, which ratcheted my irritation tenfold.

“This shit has got to stop,” I shouted, my hands on my hips.  I didn’t know if it was my hormones going in overdrive, but I’d had enough of the Almighty and His highhanded ways.  “Get the fuck out of my kitchen.  Now!”  God still didn’t speak, nor did He move.  Without thinking, I picked up a pan and hurled it at Him.  It hit Him in the pecs and bounced off harmlessly.  It fell to the floor with a loud thud, causing me to jump.  God slowly turned translucent as I hauled another pot His way.  This time, the pot went through Him, hit the fridge and slid to the floor.  Past caring, I hurled pot after pan after plate at Him, some smashing in bits when they hit the floor.  Some minutes later, I finally ran out of gas and sagged against the counter.  Eyeing the carnage with distaste, I grabbed the broom and the dustpan from the closet.

“You done with your little snit?”  God asked, having the audacity to sound amused.  He remained transparent, which greatly bothered me.  I didn’t like being able to see through God, but He didn’t give a damn about my feelings, or so it seemed.  “Or is there more you’d like to get off your chest?”

“I’m through,” I sulked, tossing the debris into the garbage can.  “What the fuck do You want?”  I knew my mouth was going to get me into trouble with God one of these days, but I couldn’t help myself.  Something about Him brought out the worst in me.

“I just wanted to tell you that you’ll be receiving a visit from My son shortly.  Ignore everything he says.”  God smiled suddenly, nearly knocking me over with the dazzle.  It was spooky looking at a pair of gleaming teeth set in—nothingness.  Just like that, He was gone.

“Shit,” I muttered, cradling my head in my hands.  When I had recovered from His visit, I picked up my cell phone to speed-dial Pie-A-Plenty, the nearest pizza shop.  As I was about to punch the button, a portal appeared in my kitchen.  Great.  It was Lucifer.  At least I was still in my work clothes, which meant a slim red skirt and a black blouse.  I chided myself for giving a damn and punched the button on the dial.  Lucifer was going to have to wait until I ordered my pizza before telling me whatever it was he wanted to say.  I was too damn disgruntled to deal with him on a partially-empty stomach.