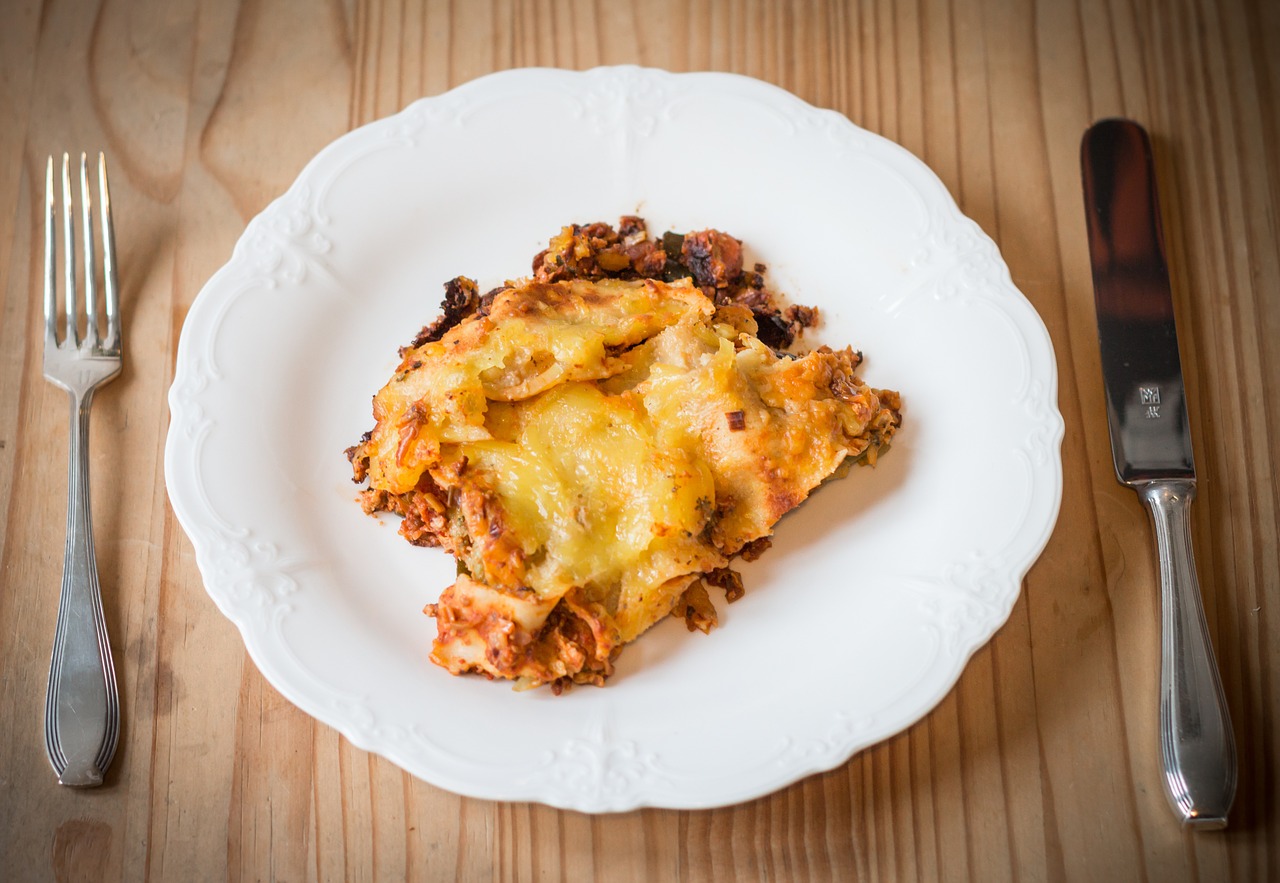 “How was your day?”  My mother asked when I walked into the house.  One look at my face, though, told her all she needed to know.

“How’s Dad?”  I asked instead of answering her.  I had thought about my father all day, and I wanted to make sure he was ok.

“I’m fine,” Dad said as he emerged from the living room into the hallway.  “You should see the fix-up job they did on our window.”

“I saw it from outside,” I replied, hanging up my coat.  “Shouldn’t you be resting?”

“That’s what I’ve been doing all day,” Dad grumbled, pushing fretfully at his sling.  I could sympathize after so recently being in one of my own.  I was about to say something when my cell phone rang.

“Ms. Chen?  It’s Detective Bradley.  Ms. Drake still won’t talk.  We’ve been interrogating her on and off for most of the morning, but she hasn’t said a thing.”

“Her lawyer allowed you to do that?”  I asked in surprise.  From what I’ve seen on Law & Order, the lawyer wouldn’t allow the cops to ask much of anything.

“She didn’t lawyer up after all,” Detective Bradley said, sighing deeply.  “We started on her early in the morning, but she won’t say a word.  I just wanted to let you know.”  He hesitated before adding, “I shouldn’t be saying this, but I’m pretty sure she’s the one.  When they won’t talk, it’s because they have something to hide.  Most cons are eager to tell everyone how innocent they are and how they were set up.  Her not saying a word is pretty damning.”

“She did get caught red-handed,” I pointed out.  “There wasn’t much she could do about that.”

“Well, we’re pretty certain that we have our killer.  I’ll call you as soon as we get her to confess.”  I didn’t like the way he phrased that, but I couldn’t help but be grateful for his persistence.  Idly, I wondered what it was that changed his mind about me, but I didn’t much care as long as it worked to my advantage.

“What did they have to say?”  My dad said, his face looking drawn.