“That Stevenson girl sounds like a real piece of works,” my mother says, returning to the former subject with little preamble.  “I think she stuck her nose where it didn’t belong.  If your group is involved, you have to find out more about the other members.”

“Maybe I could run the names by you,” I suggest cautiously.  Even though my mother is a fount of information, I don’t know what kind of confidentiality issues I’m running up against here.  Then again, I’m not a therapist, and I’m certainly not talking about the group on television.

“Only if you want to.”  My mother shifted on the couch to make herself comfortable.

I want to.  I trust that my mother is not going to run around blabbing about the information, so I run the names by her.  I only know the first names which makes it more difficult, but some of the names are quite unusual which should help.  I give names, races, and a brief description of each woman.  My mother doesn’t know Sharise, Jennifer, Maria or Leticia.  I include Rosie’s sister since she has bearing on the case.  She knows Tudd by sight and name, mostly because Stella knows her .  It surprises me as Tudd is decidedly not Marin material.  Turns out that Stella’s kids took judo from her.  Tudd went to Stella’s home twice a week because Stella had a home gym and preferred to have the lessons there.  It also surprises me to learn that Tudd taught judo, though I can’t say why.  She doesn’t teach any more, not since the rape.

My mother tells me the gory details because I only know the basics.  Tudd was walking home from work around eight o’clock—she’s a teacher in Marin County and stayed late for some reason—when two men dragged her into the bushes and raped her.  One of them left a cufflink that was quite expensive.  Stella’s impression was that Tudd knew at least one of her attackers, though no one was ever caught.  That leads me to wonder if perhaps Mr. Stevenson had been one of the attackers and something Ashley said in group triggered recognition in Tudd.  I grimace at my reasoning.  Even if it were true, there would be no reason to kill Ashley rather than Mr. Stevenson.  I say out loud that it was too bad the judo didn’t help, but my mother points out that it was two against one.  Also, there was a knife involved, so Tudd really didn’t stand much of a chance.

I move to the last member of the group—Astarte.  The minute I say her name, my mother’s face changes.  Up until now, my mother’s looked as if she’s solving an intriguing problem.  Now, there’s something else in her eyes, but I’m not quite sure what.  I’m not surprised that my mother knows Astarte, but I am perplexed at her reaction.  She leans back in the couch, sipping her tea.  There is a set to her jaw that hadn’t been there a minute before.  I open my mouth to say something, but shut it just as quickly.  I’m not sure I want to know what my mother has to say about Astarte, but I know that I can’t stop the momentum.  I nervously clear my throat and say her name again as my mother doesn’t seem inclined to talk.  Still, she doesn’t say anything for several minutes. Finally, I break the silence by asking in a small voice if she knows Astarte even though I already know the answer.

END_OF_DOCUMENT_TOKEN_TO_BE_REPLACED 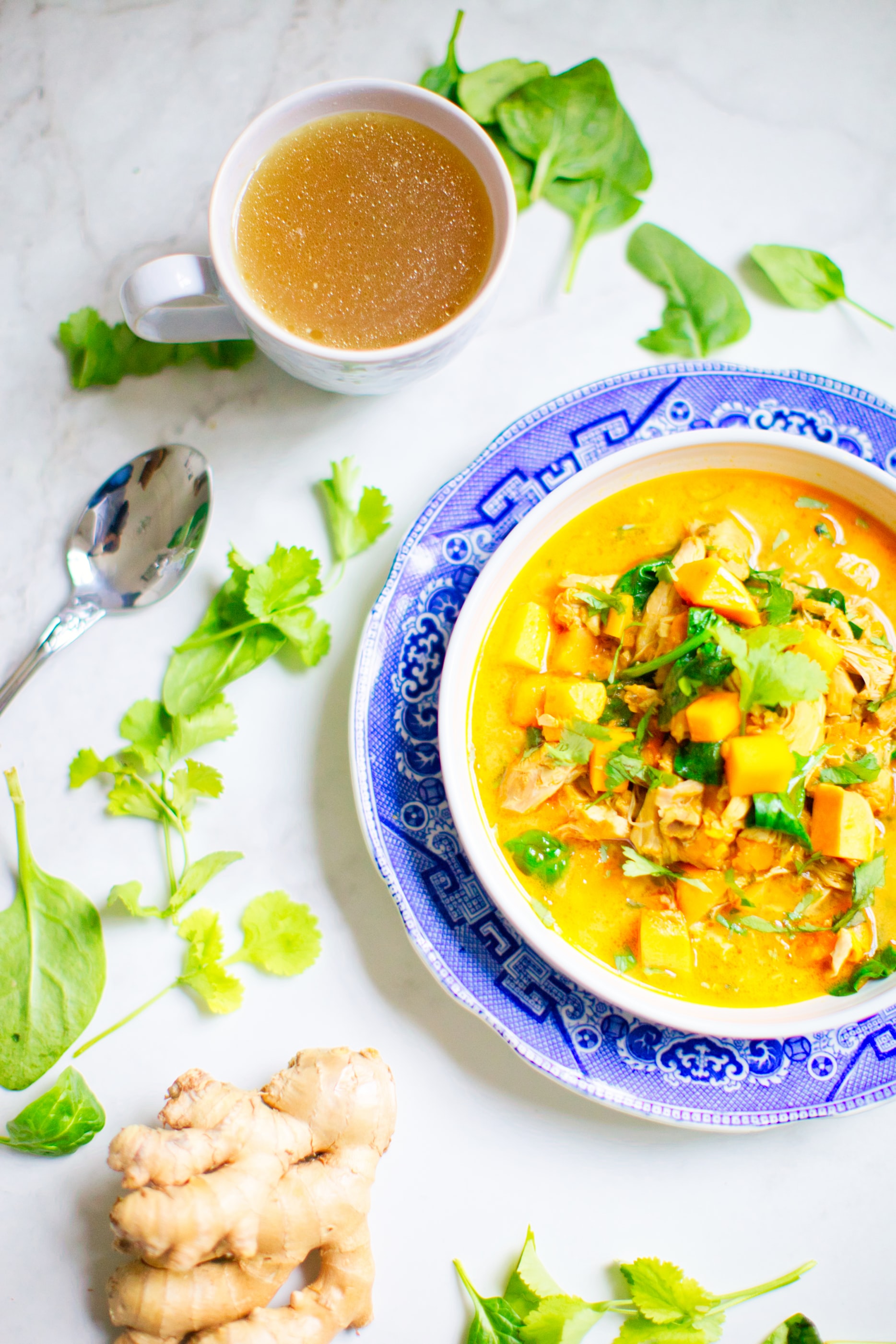 “Rainbow, how are you?”  My mother asks as she ladles some tofu surprise onto my plate.  My mother is a vegetarian and serves the best meatless dishes I’ve ever tasted in my life.  If I could cook vegetarian food like that, I would be happy as a clam.  Now if she would just call me Rayne instead of Rainbow, I wouldn’t have anything to complain about.  I don’t think that’s going to happen.

It is Saturday night, and I’m having dinner at her house in Berkeley.  Lyle and Paris were supposed to come as well, but obviously, that didn’t happen.  It’s not the house I grew up in, but it’s still home.  My mother bought it after Libby went to college, right before the Bay Area became such a hot place to buy land.  If she were to sell her house now, she would triple if not quadruple her investment.  The décor is stuck in a time warp because my mother bought the place from a hippie, of course.  The carpet is orange, the furniture is yellowish with floral patterns and such.  There are Dali-esque prints on the walls and posters of the Grateful Dead.  I don’t mind that my mother is still a hippie, but I wish she had better taste in décor.  Surprisingly, she eschews the hippie clothing fashion and wears tailored clothing that looks smart on her.  Tonight, she is wearing a taupe pantsuit that is flattering to her slender figure.  She doesn’t look old enough to be my mother which is disconcerting.  She smiles and pours me more dandelion wine.

“Fine, Mom,” I say, eating as fast as I can.  “I’m in a therapy group for posttraumatic stress.  Did I tell you that?”

“You mentioned it.  How’s it going?”  My mother’s face creases into a smile.  She has been after me to get into therapy ever since the other murders.  I have been resistant up until now.

“Not so good,” I say softly, setting down my fork.  I am unsure whether I should tell her the next part because she’s been so worried about me lately, but I want her take on it.  “You know the two murders that have been in the news lately?  The daughter of the Godiva CEO and the maid?  Um, they were in my group.

“Not directly.  The cops aren’t even sure the therapy group has anything to do with the murders.”

“I have a friend who lives in Marin,” Mom says earnestly, leaning forward.  I don’t question that as she has friends everywhere.  “She knew the Stevenson girl; they lived in the same neighborhood.  Apparently, my friend saw her the night she was murdered.”

“What?”  I sit up, my eyes widen with interest.  “Tell me what your friend said.”